To share your memory on the wall of Thomas Smith, sign in using one of the following options:

To send flowers to the family or plant a tree in memory of Thomas Hatcher Smith Jr., please visit our Heartfelt Sympathies Store.

There are no events scheduled. You can still show your support by sending flowers directly to the family, or planting a memorial tree in memory of Thomas Hatcher Smith Jr..
Visit the Heartfelt Sympathies Store

We encourage you to share your most beloved memories of Thomas here, so that the family and other loved ones can always see it. You can upload cherished photographs, or share your favorite stories, and can even comment on those shared by others.

Posted Aug 03, 2020 at 11:07pm
I met Tommy when we played baseball a Baars Field (Gulf Beach / Perdido Bay). He played on an opposing team but we were both pitchers and shared a passion for the game. We became teammates later that same year on the All-Star team and attended high school together at Escambia. Although we lost touch after school days, Tommy was one of those people who you didn't ever forget. He was a soft spoken, kind soul with a good sense of humor. I recall a time after a ball game at the park when we were just talking about pitching. Tommy had a great curve ball, but he was praising me for how hard I could throw my fastball. The conversation was more or less about how each of us wanted to have the other's best pitch. He told me he'd love to have my fastball, but I always wanted to have his curve ball. I told him the fastball is great until they start swinging earlier and figure out how to hit it; but his curve ball took a lot longer to figure out than my fastball. He grinned about that one. I never quite mastered the curve ball like he did and never could hit his consistently when we played against each other. Tommy was a great person and it sounds like he lived a good life with a super family. I'm sad for his passing and offer my heart felt condolences to Tommy's family. I'm also sad I missed more conversations with him over the years. Our earthly life is truly too short; but our life beyond this world is eternal. May God's grace be with you all during this difficult time. To Tommy: I'll see you again old teammate! We'll definitely work on my curve ball. God bless and keep you always.... 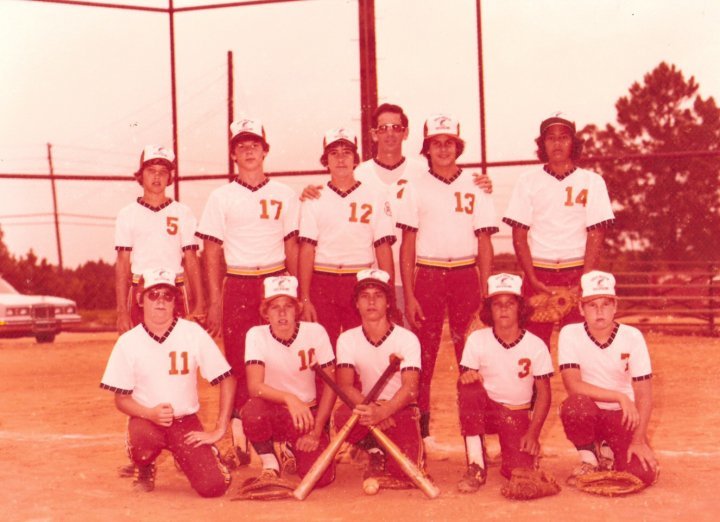 Posted Aug 03, 2020 at 02:52pm
I have known Tommy since elementary school, I am so sad to hear that he has passed. My thoughts and prayers go out to his family. He will be missed. Heaven has gained another angel.
Comment Share
Share via:
SZ

Posted Aug 02, 2020 at 10:25pm
Tommy was a great man! He was a life long friend of my husband's but I meet him only 6 years ago when I moved to pensacola. He was always a pleasure to spend time with. We went to his house and hours passed so quickly with the guys telling old stories! I know he is smiling down from heaven. Tommy will greatly be missed! Though we would love to share our respects at his service... we send our upmost sympathy to all of you and know he is in his place of righteousness! We send love and comfort - The Zemkes
Comment Share
Share via: 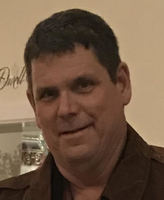 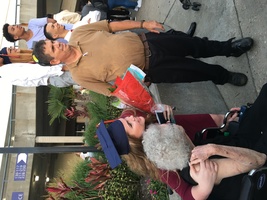 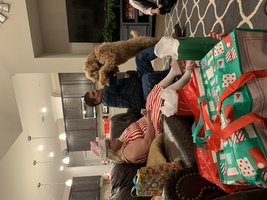