To share your memory on the wall of Alfred Shemaria, sign in using one of the following options:

Print
Alfred Shemaria passed away on Thursday February 25, 2021 at Baptist Hospital from Covid-19 He is survived by his wife and love of his life DeAnna Shemaria. They were married 63 years.

He has two children, Alan (Marci) Shemaria and Shell... Read More
Alfred Shemaria passed away on Thursday February 25, 2021 at Baptist Hospital from Covid-19 He is survived by his wife and love of his life DeAnna Shemaria. They were married 63 years.

Alfred Shemaria was born on October 18, 1937 in Montgomery, Alabama. He met his wife DeAnna in Middle School. They were absolutely the successful middle school romance. He grew up in Montgomery, AL and was raised in a conservative Jewish household with his Mother Sarah and Father Isaac and his older sister Miriam. Al graduated high school and entered the U.S. Army on April 23, 1957, soon after he came home to Montgomery, married DeAnna on June 7, 1958 who went back to Germany where he was stationed. Alfred was known as Al to all who knew and loved him where he moved to Pensacola in 1960. He and his wife DeAnna opened the very first toy store in Pensacola, called “Plaza Toy & Hobby” and “Cordova toy & Hobby” when they closed the toy stores in 1987 Al started working at Parisian’s and was fondly known to all as “Al from Parisian’s.

He separated Honorably from Active-Duty April 16, 1959 as Spec 4 in the Medical Corp. He was a Mason in Escambia at lodge No. 15 starting March 21, 1969. He and his wife DeAnna were active members of the Crewe Lafette. Al and DeAnna were active in charitable work in the community in their younger years. Al was also highly active member in the Jewish community here in Pensacola and was a member of B’Nai Israel Synagogue on 9th Avenue. He was a teacher at the B’Nai Israel Sunday School and known by his students as “Uncle Al”. He not only loved his children and their spouses, but his grand children hung the Sun and Moon. He also loved his 4-legged grand dogs.

Final Remarks from the Shemaria Family is “Please everyone, just wear a mask! You may not think it’s necessary for yourself, but you could be saving the life of someone else.”

There will be a private graveside service for the family, Sunday, February 28, 2021 at 1:00 p.m. with Rabbi Joel Fleekop officiating. There will be a live stream of the service on www.watersandhibbert.com and https://www.hdezwebcast.com/show/alfred-shemaria

In lieu of flowers donations can be made in memory of Al to be sent to B’Nai Israel Synagogue or to Covid-19 relief “Corona Virus Pandemic Response” website: www.directrelief.org

To send flowers to the family or plant a tree in memory of Alfred Isaac "Al" Shemaria, please visit our Heartfelt Sympathies Store.

We encourage you to share your most beloved memories of Alfred here, so that the family and other loved ones can always see it. You can upload cherished photographs, or share your favorite stories, and can even comment on those shared by others.

Posted Apr 16, 2021 at 06:14pm
I worked with Al at Parisian in Pensacola. I also lived near him and Dee in Scenic Heights. Al was a wonderful person with a great personality. He was also very humorous and constantly made me laugh. I will miss you my friend. Dee I'm so sorry for your loss. Lots of Love. John Tedder, Pensacola, FL.
Comment Share
Share via:
R

Posted Mar 01, 2021 at 10:11pm
Al and I worked at Parisian Department Store together for 3.5 years from 1989-1991. I was in college at the time. We spent many hours together entertaining each other. We had a wonderful time going to Parisian consultant parties in Mobile and Birmingham and going to lunch together. Al was truly one of a kind and will be missed greatly. He was a major influence in my life.

Posted Feb 28, 2021 at 03:46pm
Cousin Al was my 1st “boyfriend” when
I was his & Cousin Dee’s Jr. Bridesmaid at their Wedding!
I told Dee, a Very, Beautiful Bride:
“If you decide you no longer want Your Handsome Groom, I will Take Him!” (I was about 10 yrs old)
I thought Cousin Al was not only Great-looking but the Sweetest & Nicest Guy & thru the years we remained in touch. My husband, Larry & I had a Wonderful time with he & Dee when we saw them in Pensacola for their grandson, Phillip’s Bar Mitzvah. SADLY, that was the last time we were together but we talked on the phone often which was Always Enjoyable! Cousin Al, you were a Loving & Terrific Cousin & I will MISS You—Forever.
REST IN PEACE. Deepest Sympathy dear Cousin Dee & All the Family. Cousin Judy (Glatzer) Rockville, MD 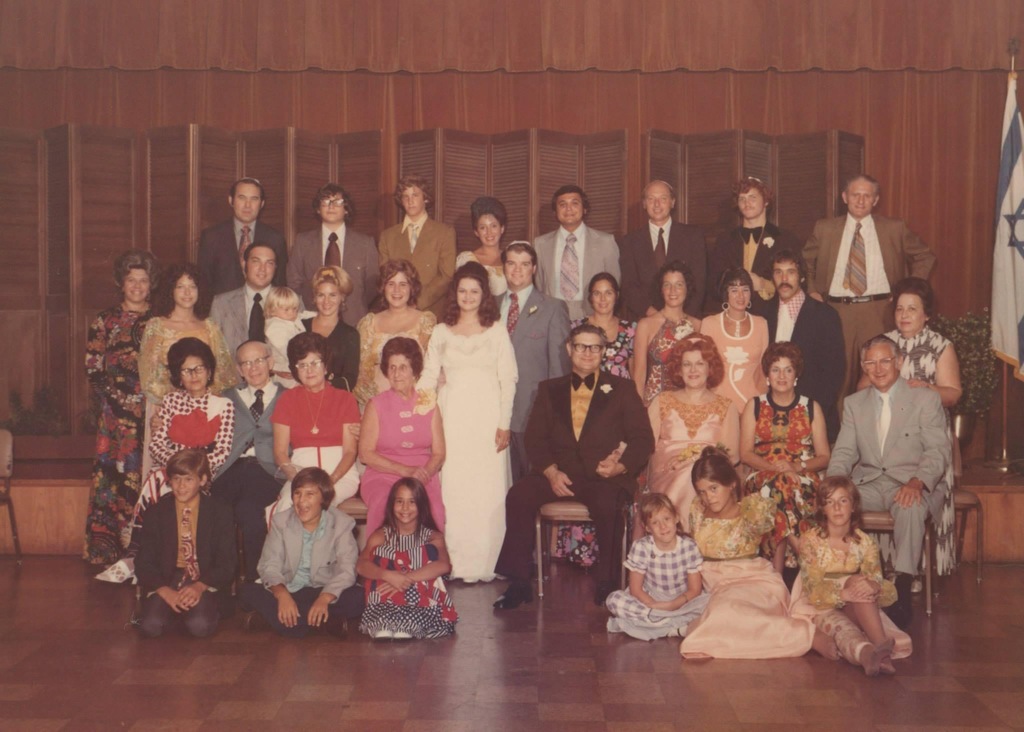 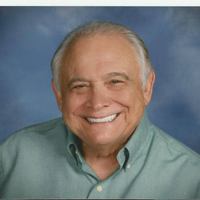 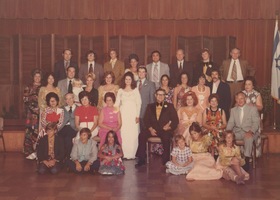